Wrocław is the largest city in western Poland. It is situated on the River Odra in the Silesian Lowlands of Central Europe, roughly 350km from the Baltic Sea to the north and 40km from the Sudety Mountains to the south. Wrocław is the historical capital of Silesia and Lower Silesia. Today, it is the capital of the Lower Silesian Voivodeship.At various times in history, it has been part of the Kingdom of Poland, Bohemia, Hungary, the Austrian Empire, Prussia, and Germany. It became part of Poland in 1945, as a result of the border changes after the Second World War.The population of Wrocław in 2014 was 634 487 making it the fourth-largest city in Poland, classified as a global city by GaWC, with the ranking of high sufficiency and living standard. 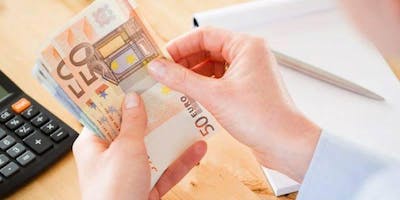 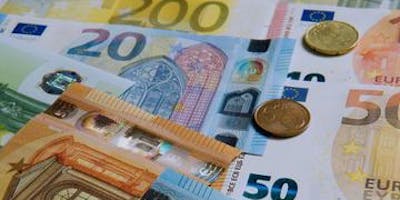